Tickets to Boston’s professional theater, concerts and sporting events can be pricey, if not down right out of reach for many. That’s one reason why Goldstar is so appealing. The company works with entertainment companies and venues to sell excess tickets to theater, concerts, comedy shows and sports. Often the ticket discounts are as much as 50% off. To get the deals, you must first join Goldstar, which is free. Buying tickets is easy and straightforward. There are service charges, but they are clearly noted.

Find half-price tickets to theater, concerts, sports, events and more in and around Boston below. 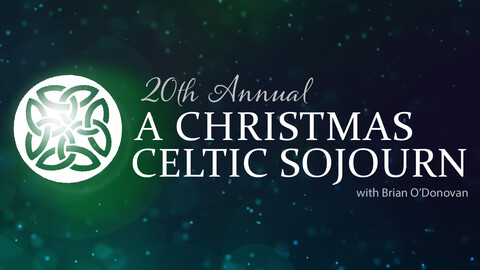 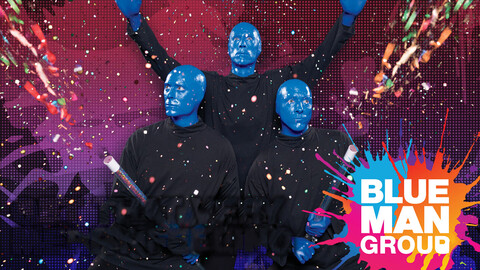 They're bald, they're blue and they're wildly popular entertainers. Sometimes you just need to have some silly fun and the Blue Man Group is happy to provide. Paint will splatter, toilet paper will fl... Read more 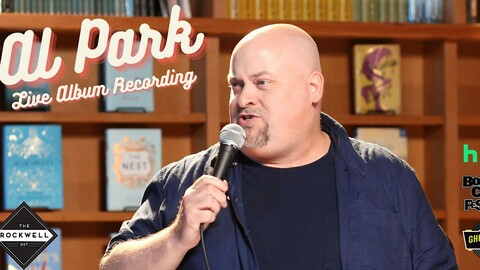 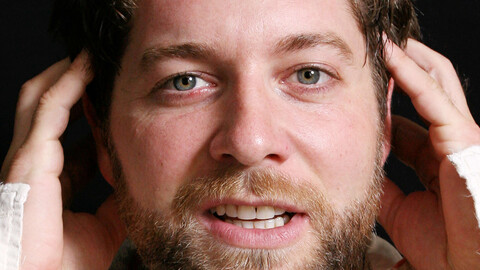 Jay Larson is best known as a stand up comedian with multiple appearances on The Late Late Show, four appearances on Conan and his own half hour special on Comedy Central. Jay's style is completely or... Read more 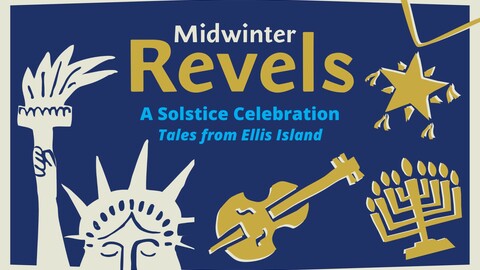 Our 52nd annual Midwinter Revels returns to Harvard University's historic Sanders Theatre and takes us into the past to a time and place of great change in American history – Ellis Island of the 192... Read more 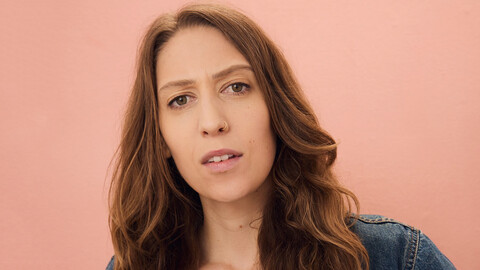 Jordan Jensen started comedy in upstate NY before moving to Nashville TN, where she spent a year working for clubs and taking her comedy on the road in her pickup truck. In 2021, Jordan was named the ... Read more 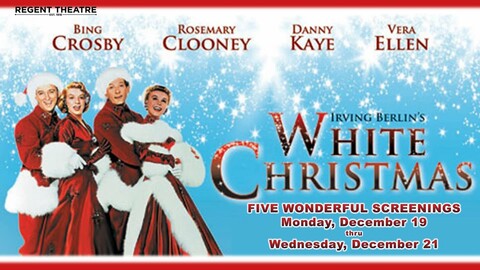 Every holiday season, countless millions from all over the world gather around television screens to watch their favorite Christmas movies. "It’s a Wonderful Life, A Christmas Carol" (in all its man... Read more 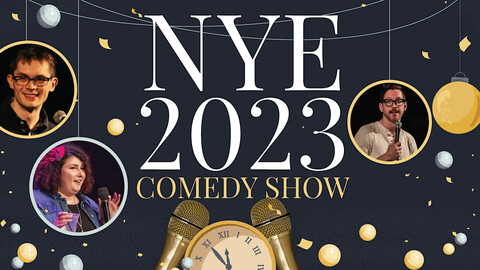 This New Year's Eve say gooodbye to 2022 with an hilarious night of laughter that everyone will enjoy, but that won't break the bank!... Read more 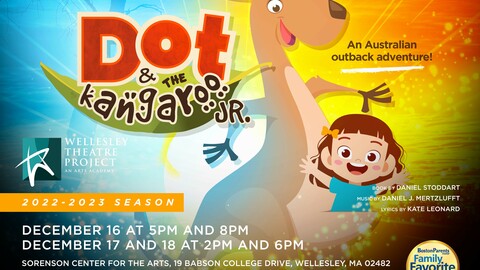 "Dot and the Kangaroo Jr.": A World Premiere Pilot Production

Babson College - The Sorenson Center for the Arts, Wellesley

Join us for an Australian outback adventure in this world premier pilot production of "Dot & The Kangaroo!" Young, rambunctious Dot longs for an adventure exploring everything the country has to offer... Read more 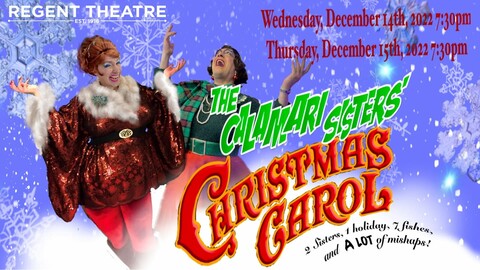 The Calamari Sisters are here for the holiday season with music, fun, frolics, singing, dance and if that wasn't enough...some delectable food morsels! Don’t miss out on your chance to end the year ... Read more 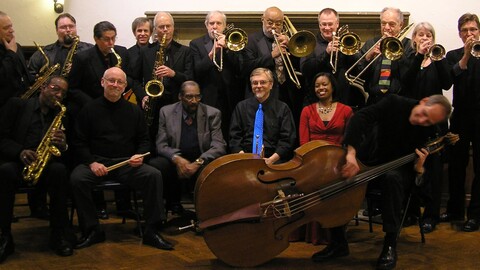 Church of the Covenant, Boston 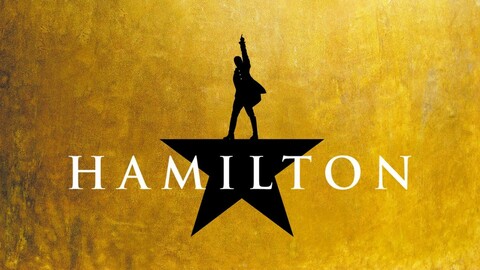 This “theatrical landmark has transformed theater and the way we think about history” ("The New York Times"). "Hamilton" is the story of America then, told by America now. Featuring a score that b... Read more 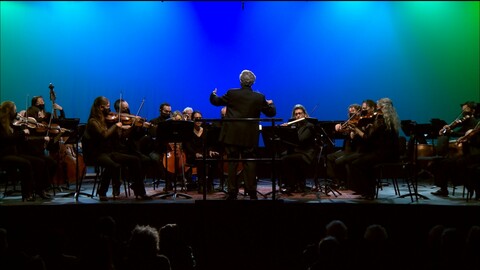 Joyful. Lively. Iridescent. Boston Baroque rings in the New Year with Bach’s Brandenburg Concerto No. 6 and Telemann’s Concerto in E minor for Recorder and Flute. This hour-long program is the ide... Read more 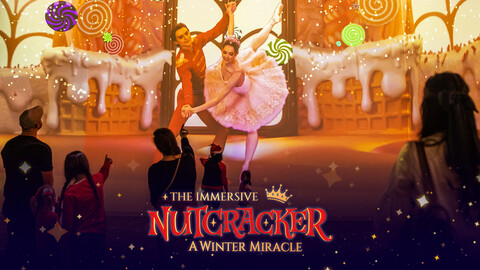 Lighthouse Artspace at the Castle, Boston 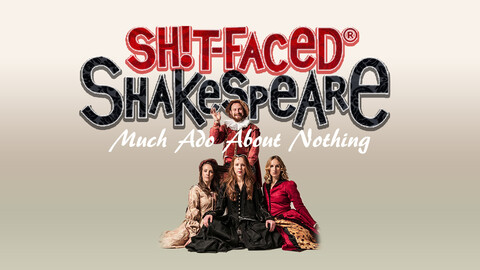 Shit-faced Shakespeare: "Much Ado About Nothing" 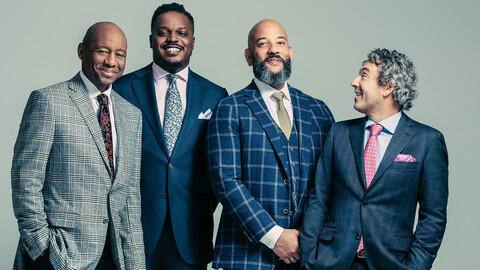 An Evening with Branford Marsalis

The eldest son in the famous New Orleans-based Marsalis family, 2011 NEA Jazz Master Branford Marsalis has built a name for himself as a performer, composer, and bandleader with nearly 30 albums. Afte... Read more 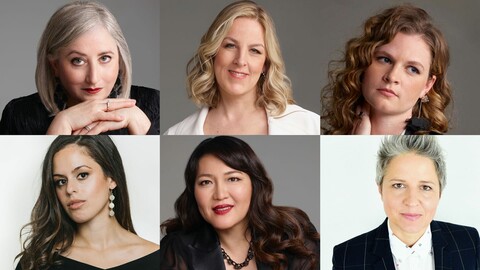 Jazz supergroup Artemis makes its Celebrity Series debut with an unforgettable, unique performance. Hailing from the US, Canada, and Japan, six of the top-charting female jazz musicians come together ... Read more 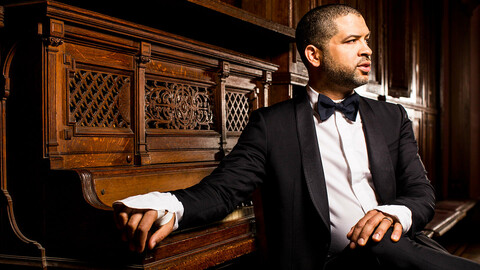 Jason Moran and the Harlem Hellfighters 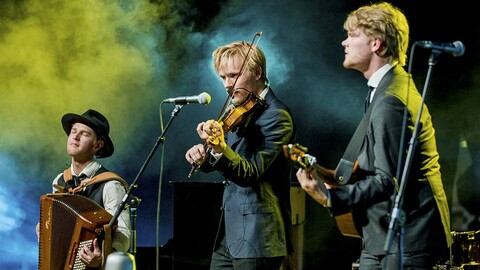 A new force in Nordic world music is the young Scandinavian trio, Dreamers’ Circus. Contemporary and innovative in their approach, the trio draws inspiration from the deep traditions of folk music i... Read more 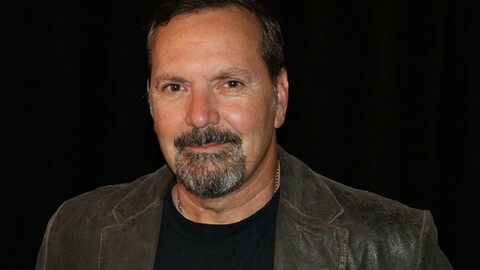 Join hundreds of other subscribers and receive the FREE daily email that helps you get out and enjoy Boston even more!

Who says eating out has to cost a fortune? Check out the deals.

Free and cheap things to do in Boston.

Find free museum days and other ways to save money on attractions and museums.

Take advantage of your Golden Years and get senior discounts.

When it's your birthday don't let it pass you by without a special treat.
Boston Birthday Freebies

Check our list of where kids can eat FREE or Cheap in and around Boston every night of the week.
Kids Eat FREE around Boston

Ideas for free or cheap things to do with kids in and around Boston.

Things to do with Kids

Member of the Living on the Cheap Network